Roadworks Bitumen is a black, sticky and at normal temperature semisolid or solid. Bitumen is found in nature or is obtained by processing the vacuum residue oxidation method which encompasses the aromatics and asphaltenes. It is used as a binder in asphalt mixtures.
The types and characteristics are defined by the SRPS U.M3.010

The main properties of bitumen are: point of penetration, softening point (pk), breaking point (Fraass), extensibility and penetration index where the breaking point is one of the most important feature because of it depends on whether the bitumen roads at low temperatures withstand vibrations caused by traffic and that there will be no cracking.

Bitumen can be divided into four groups: 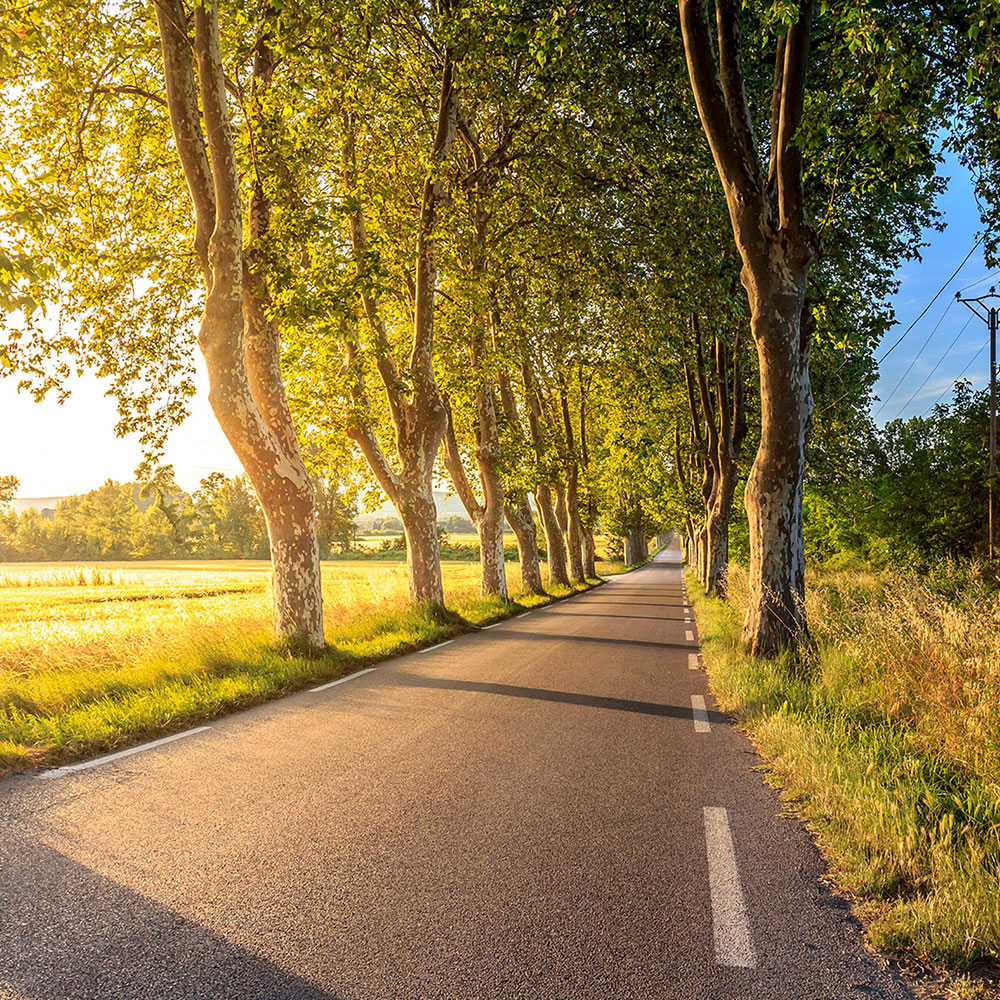 Bitumen for roads, as its name suggests is used in road construction. Prozvode into seven types, which must meet the requirements prescribed in the standard. Travel bitumens are classified as bitumen with penetration since the range 10 210 cm.

Polymer modified bitumen is obtained by adding a suitable polymer bitumen and to obtain greater resilience, cohesion and elasticity. It is used when building those road sections which are extremely busy or important.

Its application is primarily related to road sections which are subject to heavy traffic loads, such as intersections, surfaces under traffic lights, highways and roads with very heavy traffic load (slow lanes), bridges, overpasses and others.

Industrial bitumen used in the construction industry due to its exceptional durability and resistance to chemical reactions and water. It is divided into thirteen groups and is used for all types of waterproofing and coverage for the electrical industry, rubber industry, production of coatings, materials for sealing …

Bitumen emulsions are produced which consist of water and bitumen (50% – 60%), with an appropriate emulsifier. Ranks among the liquid bitumen because unlike bitumen at an ambient cold temperature of liquid. It is used to reduce the viscosity of the bitumen in order to be used at lower temperatures.